Click on the link above to see the author being interviewed about her book 'Open To Love' by Rowan Hand on RTE's Nationwide (February 13th 2012).
10% of the profits from sales are being tithed by the author to the neonatal unit of Our Lady's Hospital for sick children, Crumlin.
Check out RTE iWitness documentary on the author on February 14,2015
If you have enjoyed the poetry readings I would welcome any feedback you may have.

Norah Clifford Kelly is the author of Spiritual Meditation and Nature/ Metaphysical poetry. She has written three books of poetry entitled 'Open to Love' 'A gift of Love' and 'Divine Love'.
She was born and raised in Kerry, she grew up on a small farm in Knocknacuig The Kerries on the outskirts of Tralee, where her love of Nature blossomed she now lives in north Wexford.
Formerly a Montessori Teacher and Adult Education facilitator she began writing prolifically while recovering from a car accident in 2006.


'Open to Love' was first published on


The official launch of the book 'Open to Love' took place on 18th September 2011 in Marlfield House, Gorey, Co. Wexford, where a raffle took place in aid of the Neo-Natal unit of the Children’s Hospital Crumlin,  a cheque for €1295 was donated to the Hospital.

A percentage of the royalties of the sales of all three books will continue to be donated to the neo-natal unit on an on-going basis.

It is a delightful compilation of Nature-Metaphysical Meditation Poetry. The cover-photo is a beautiful work of art entitled 'Nature Child' which was painted by the gifted artist Electra Kyriazis.

The original painting now adorns the wall of the newly finished Cardiac-Unit of the Childrens' Hospital Crumlin. 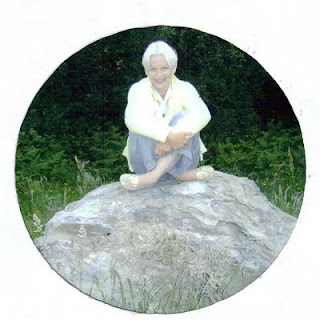 Buy my book "Open to Love" 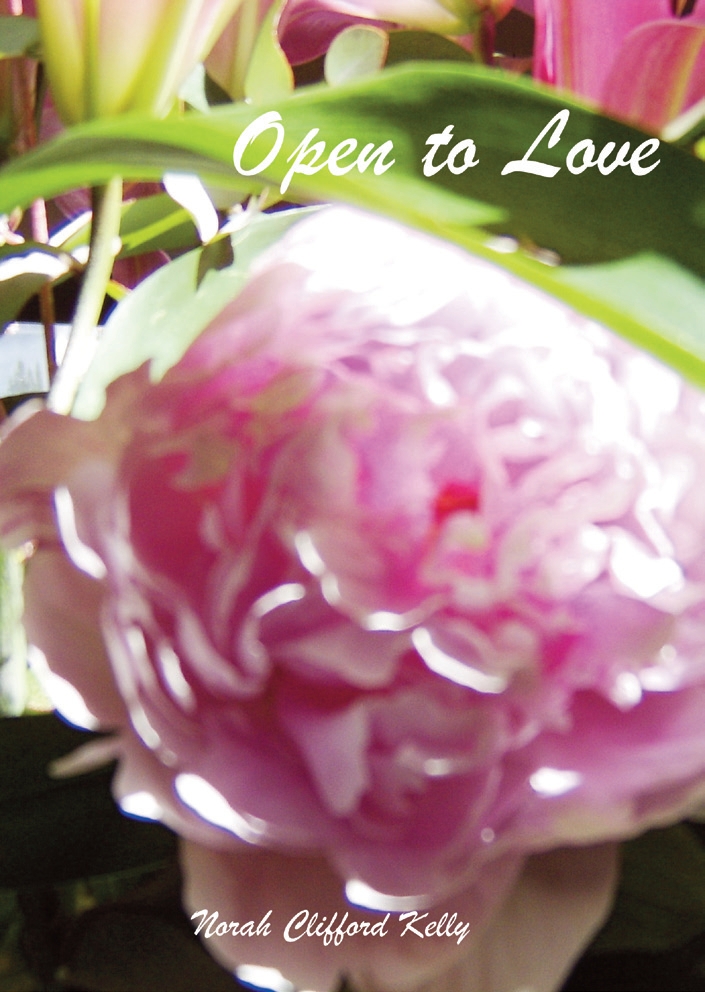 Buy my book "A Gift of Love" 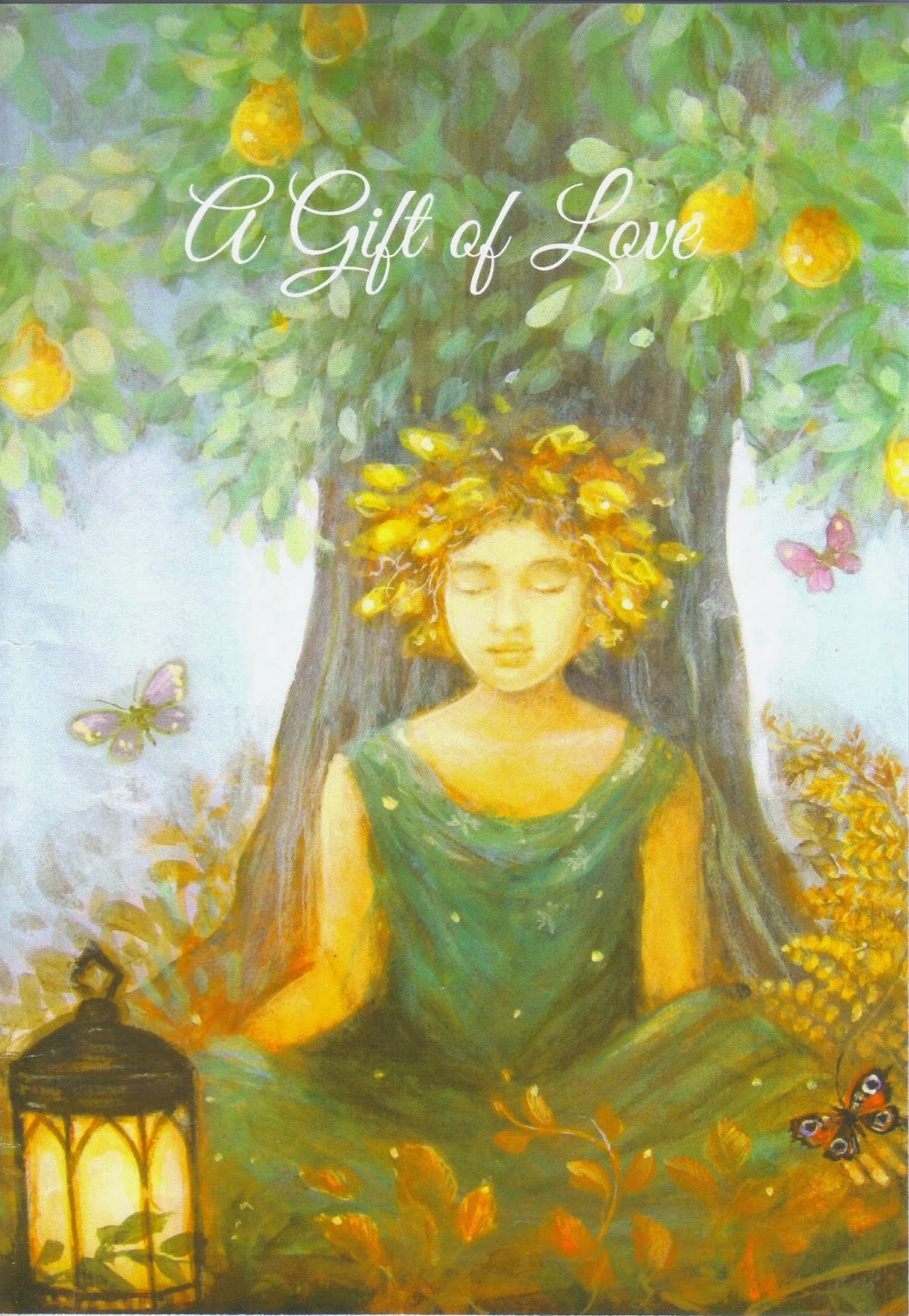 Also available to purchase at: